I really did with my pre perception of my current workout- Barre Blend.  I almost  stopped the workout on day one until I was half through and realized I was sweating and breathing hard.  It challenged me with 3 lb weights. Huh what the heck I asked myself is going on.  The next day I felt that workout and the previous days workout in every muscle.

Now I know where my perception went off, “low impact”.  Barre is a low impact workout however it is high intensity and there are way to intensify it further.  I didn’t know what I didn’t know, but now I do.  Will I recommend barre to anyone? No, I recommend it to everyone for a new approach to an intense workout with fun and dance. 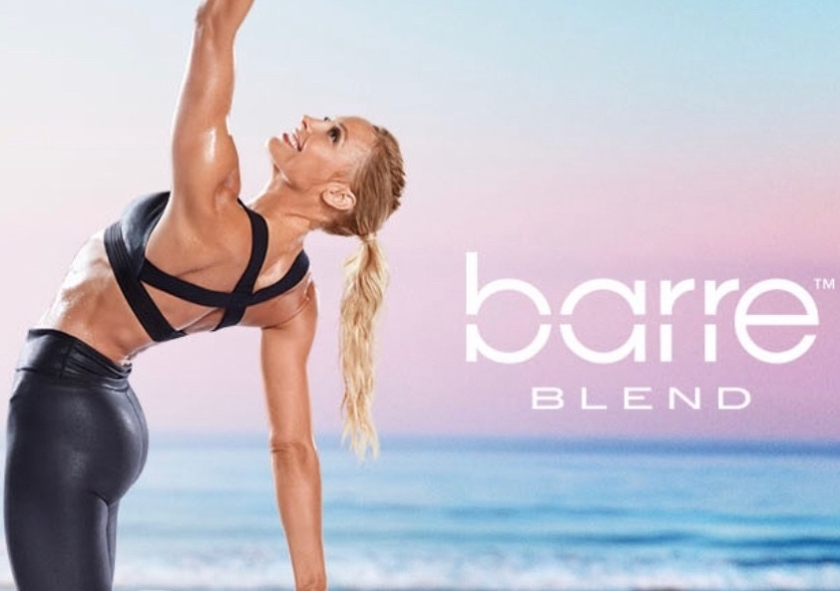 Of course I stream my workout, Beachbodyondemand.com, because I need structure a calendar to follow a team I can talk to that is doing the same workout as well accountability. Yes I need it all but I still am stoked as to how I wronged myself.

I recently was conversing with a friend and she voiced concern of having negative feedback in her goal setting with several friends.  I listened to her and allowed her to shed tears, curse, and later begin to come to some decision.  She wants to begin a fitness routine and was told several reasons why she shouldn’t.

I am one to listen and as people talk they usually will begin to some what resolve their own situation.  I did give her one advice…. we have two sidelines in our goals.  There are those on negative sideline giving you thousands of unsolicited negative comments that weighs heavy.  This is like the opposing team not wanted you to score.  However there’s another field and  those on this sideline are cheering you on every second, every goal and cheering you to even go beyond your set goals because they believe in you, your supportive team. It’s up to you to decide which sideline you want to be on.

Sidelines and the people there are like a team, positive or negative and you, her as I have the choice to decide which sideline we want on OUR cheering squad.

To weeks of GREATNESS, I am standing on your POSITIVE sideline.